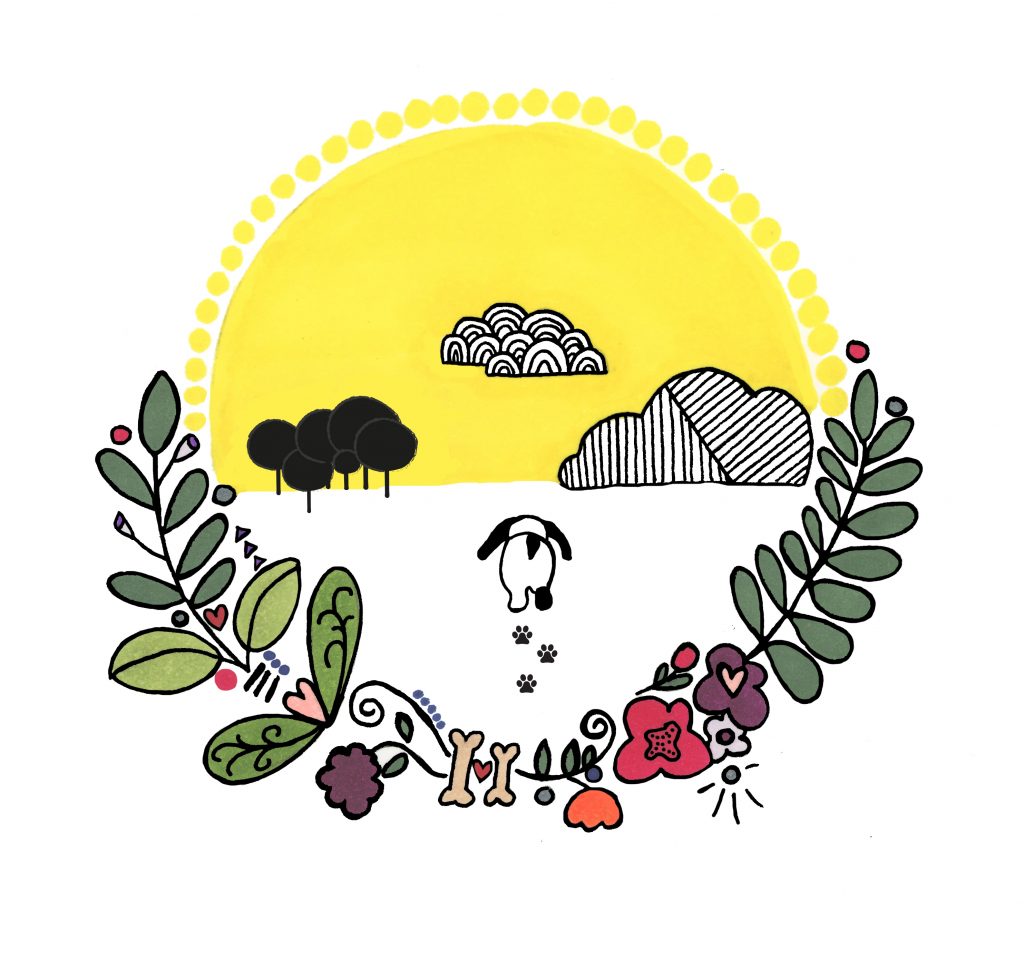 A whimsical, moving story for children who have lost a beloved pet.

A pet’s death can be difficult to handle, especially for kids. Inspired by the questions the children in her life asked when her own dog died, author Erin Albright crafted a heartfelt story about what happens when our best friends go on to Heaven.

This comforting tale is perfect for families dealing with a pet’s death, and veterinarians, therapists and school counselors will find it helpful to have on hand to help console young children who lose a pet. 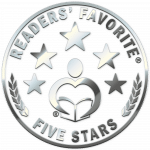 Readers’ Favorite awarded us their 5-star seal. Check out the review they wrote by clicking here. 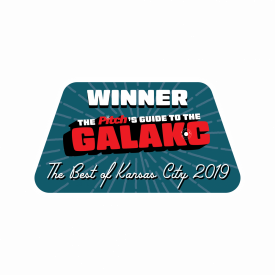 "This is a very sweet and simple story to address the death of a pet with children. The illustrations are lovely and the concept of pets going to a heaven where dog treats grow on trees is comforting to envision. I had heard of this book, but hadn’t yet read it, when a friend’s dog unexpectedly died...I ordered it for her to share with her two young children and it was well-received."

Erin Albright has two rescue pups and lives in Lee’s Summit, Missouri, with her boyfriend, John. She wanted to be a veterinarian when she was young, but as she grew up she quickly realized that her heart couldn’t take seeing dogs sick or in pain. Instead, she became a teacher and, later on, a graphic designer. She went on to own her own business. When Erin’s first dog Max passed away in 2015, Erin spoke with the kids in her life about what Heaven was like for dogs and it was then that the idea for Sassie’s New Home came to be. 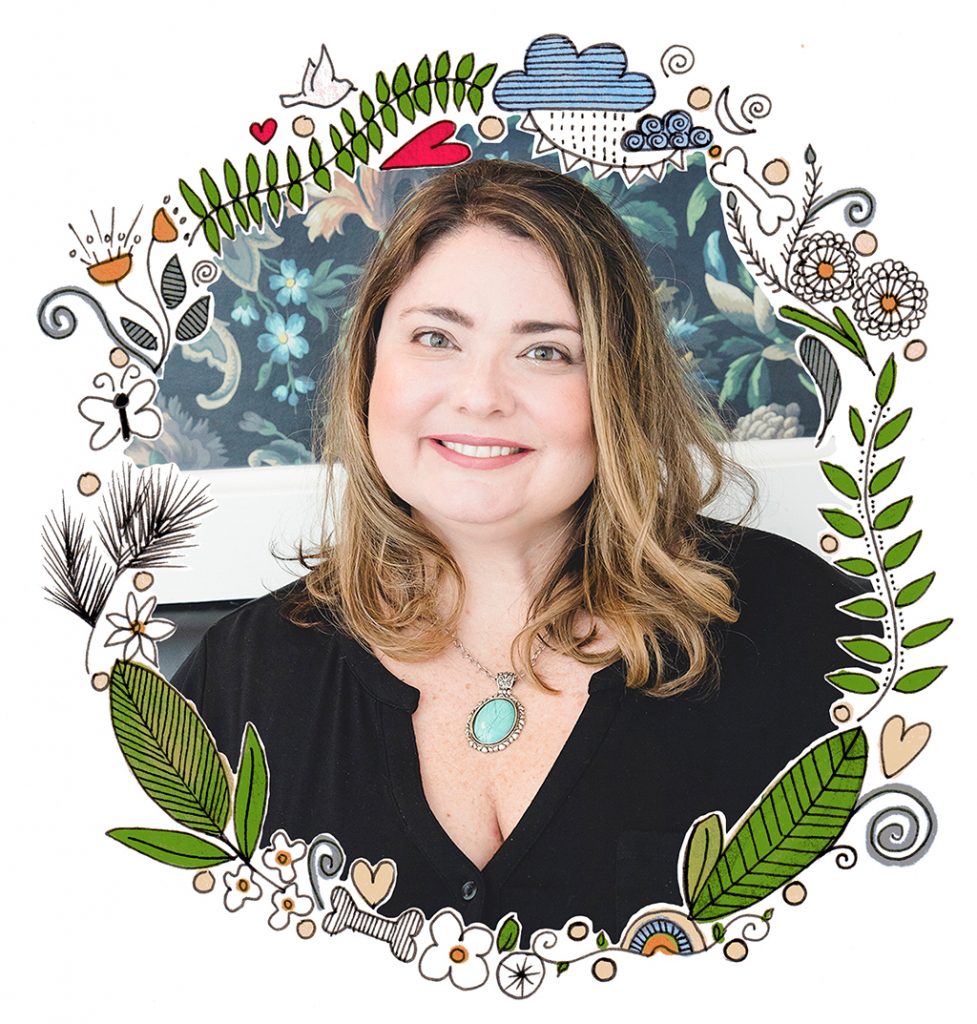 Alexandra Hombs is the mother of two, Crew and Indi. Alexandra, who goes by Ali, lives with her kids and her husband, Trevan, in Kansas City, MO. Ali has always been a talented artist. She met Erin Albright in 2012 and worked with Erin for several years. Ali and Erin remained friends long after working together and when Erin approached Ali to do her illustrations, Ali jumped at the chance. Ali brings Sassie’s New Home to life through her beautiful, handmade drawings. 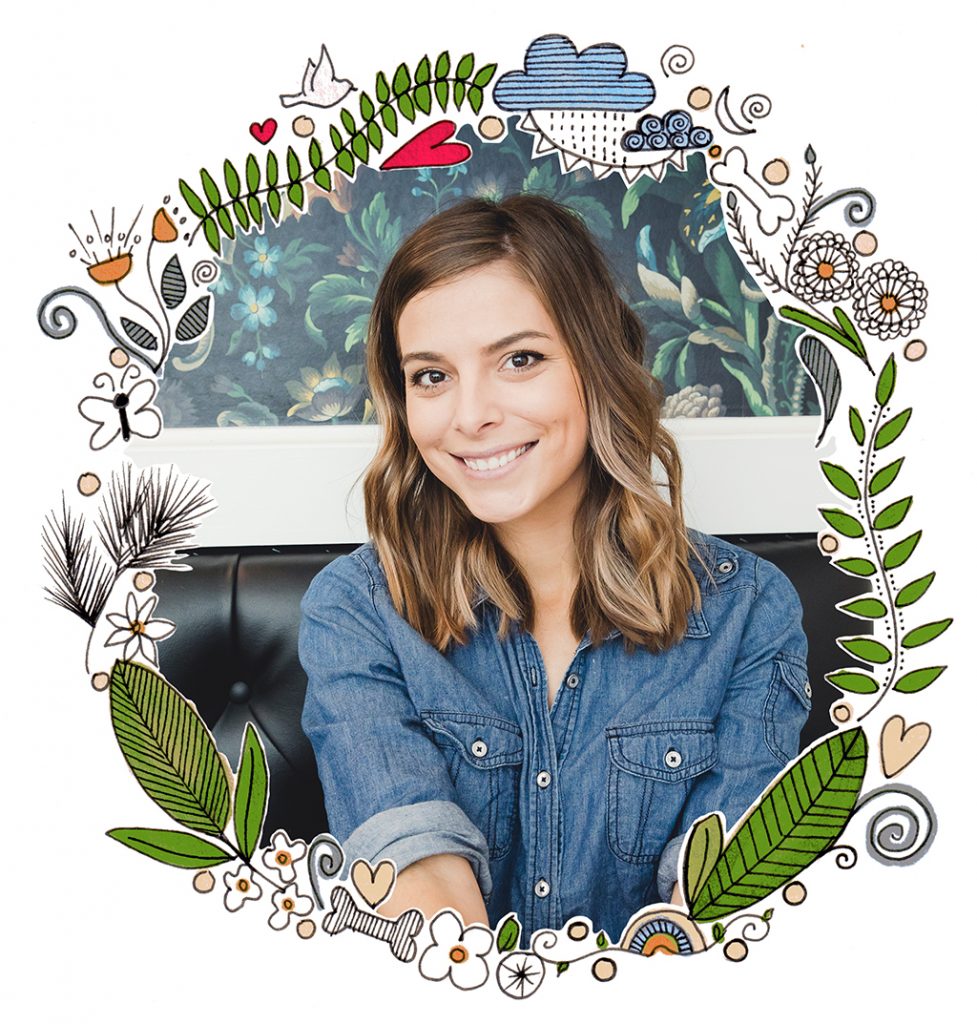 Want to Help This Book Get Found?

Leave us a Review on Amazon, Google, or Facebook

Reviews will help us spread the word and get found! We would be grateful if you would take the time to review our book. 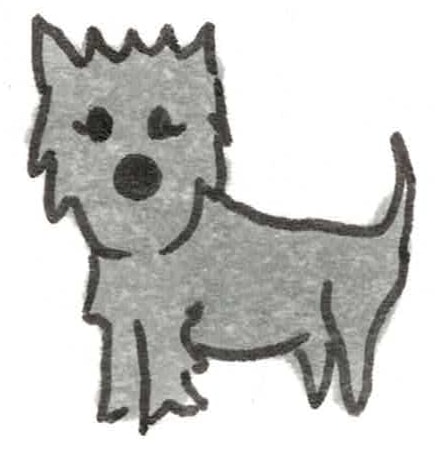 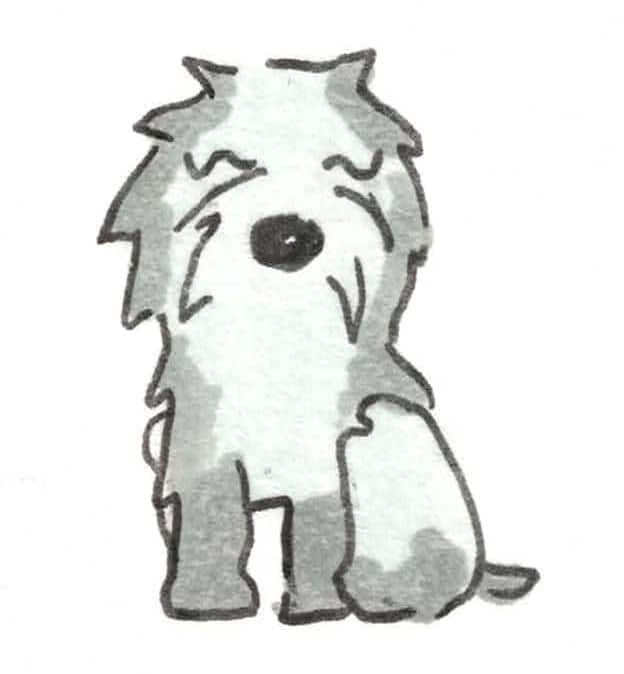 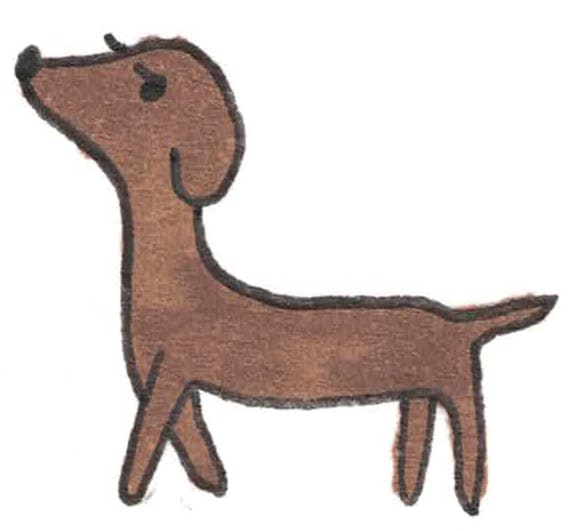